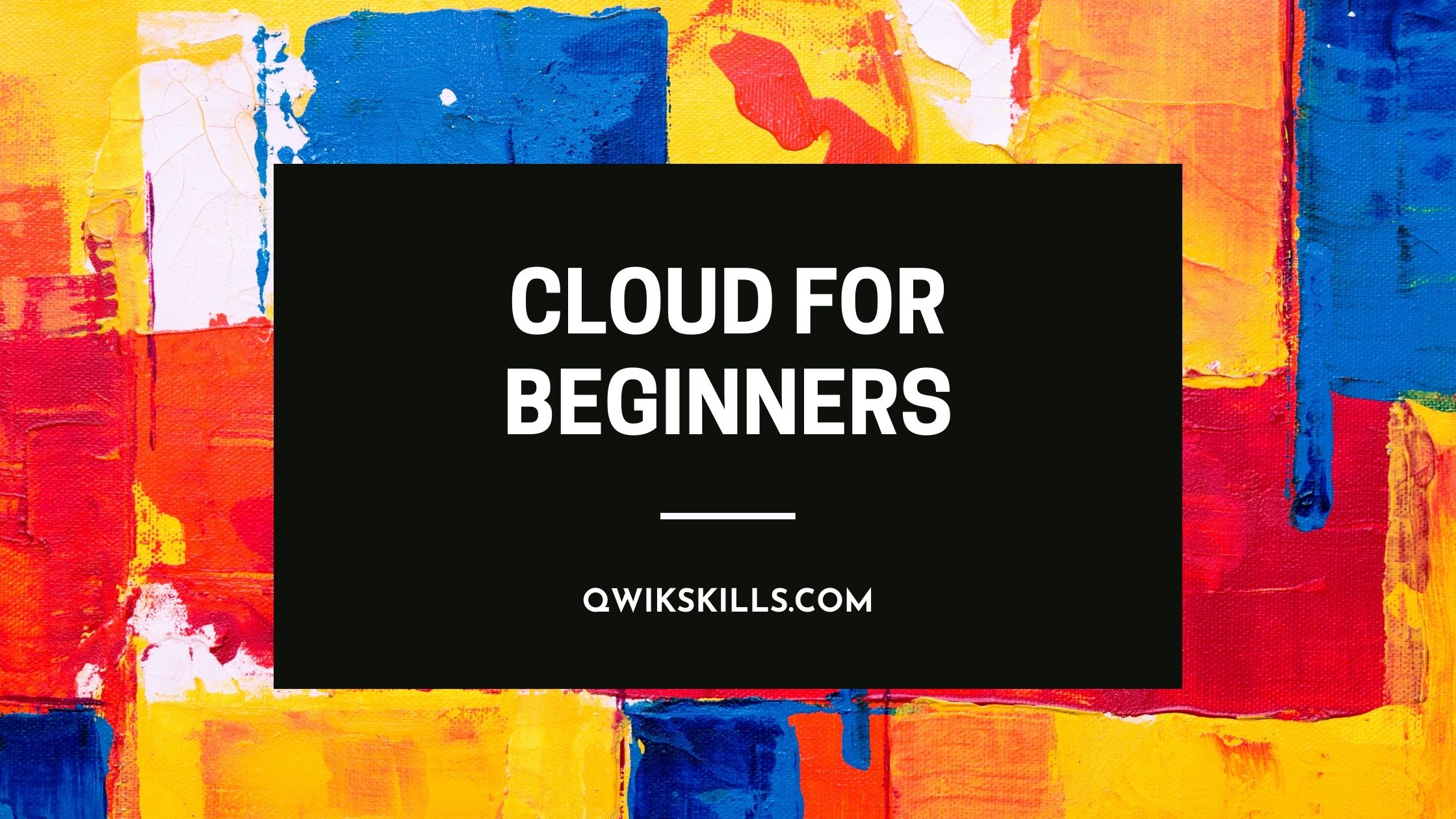 The world has become more skill-driven than ever before. Today, companies prefer to have individuals who have actually worked in the markets instead of those who only have their degrees in the name of experience.

Cloud computing has revolutionized the way we stored and utilized data and it is bringing about significant changes in the modern world. In earlier times, when home computers were used, the data used to be stored in cassettes, then as time passed, we started using CDs and DVDs to store data. But today, because of the rise of the internet, we have terabytes of storage that can be used without any worries.

Technology has revolutionized the way we used to interact with the world. One such technology is cloud computing.

Cloud computing is the distribution of a lot of different services, such as data storage, servers, databases, networking, and software, over the Internet. Cloud storage allows you to save files to a remote database and retrieve them whenever you need them. Almost all the online services like Gmail, streaming platforms, sharing platforms are leveraging the power of cloud computing to create irresistible market offerings.

In Layman’s language, cloud computing refers to accessing digital resources or services which are not available on the local computer memory.

Cloud computing has some great benefits that lay the foundation of modern applications like Netflix, Google Drive, Spotify, and many more. Some of these benefits are exceptional.

Cloud provides you with data security as your data is safe even when your computer is crashed and you lose the local memory. Moreover, you can access your data from anywhere in the world as well as share them with your team.

Apart from this, the cost of cloud data story is significantly lower than the other available storage options in the market. Also, you can easily update the software and pay for the storage which you require.

In 1955, a computer scientist, McCarthy came up with the idea of cloud computing where companies who couldn’t afford the technology can come together could rent time-shared computing resources.

In 1969, JCR Licklider introduced ARPANET using McCarthy’s initial concept to interconnect everyone on the globe and access data and programs from anywhere.

As time passed and internet usage boomed, the Compaq Computer engineers were the first to use the term “cloud computing”. Salesforce.com became one of the first companies to adopt cloud computing to share sales information, collaboration, storage, and reporting through a web portal which paved the way for more corporates to do the same.

In 2006, Amazon Web Services (AWS) began offering IT infrastructure services to businesses in the form of web services – this gave the biggest pull to cloud technology.

As time passed there Google too introduced various cloud-based applications. Apple also announced its storage solution named iCloud which was followed by the launch of Google drive in 2012.

Today, cloud computing continues to evolve more rapidly than ever before and the global pandemic has given a new boost to this process.

According to estimates, public cloud spending would reach approximately $500 billion by 2023, with 80 per cent of businesses employing cloud services by the end of 2021. An IT service is given over the cloud every 0.5 seconds, and some organizations have reported that their earnings have increased by 28% as a result of using cloud services.

In the year 2019, a total of $25 billion was spent on Amazon web services whereas 52% of all enterprises spend more than $1.2 million per annum on cloud services respectively.

Some other statistics predict that the use of cloud technologies other than traditional services has added more efficiency to the process by reducing the cost by 65%.

There are various types of cloud services that are available in the market today and each of them has a different purpose. Companies also use a combination of these services to create a more efficient system. Some of these are as follows:

Though cloud computing offers huge advantages to companies and individuals, it also comes up with certain challenges as well. Some of these challenges include:

Cloud computing has completely turned the picture by pushing us way ahead in the future because of the advanced utilities that it offers to individuals. It is widely being used in the field of entertainment, technology, communication, and the software industries and is having a wide scope today.

It offers various advantages like flexibility, automatic updates, disaster recovery, reduced costs, collaboration, security, global access, and competitiveness to businesses and individuals which makes them inclined towards the same.

Despite several challenges that individuals are facing today, cloud computing seems to have a bright future as new and advanced upgrades are being done in this field. 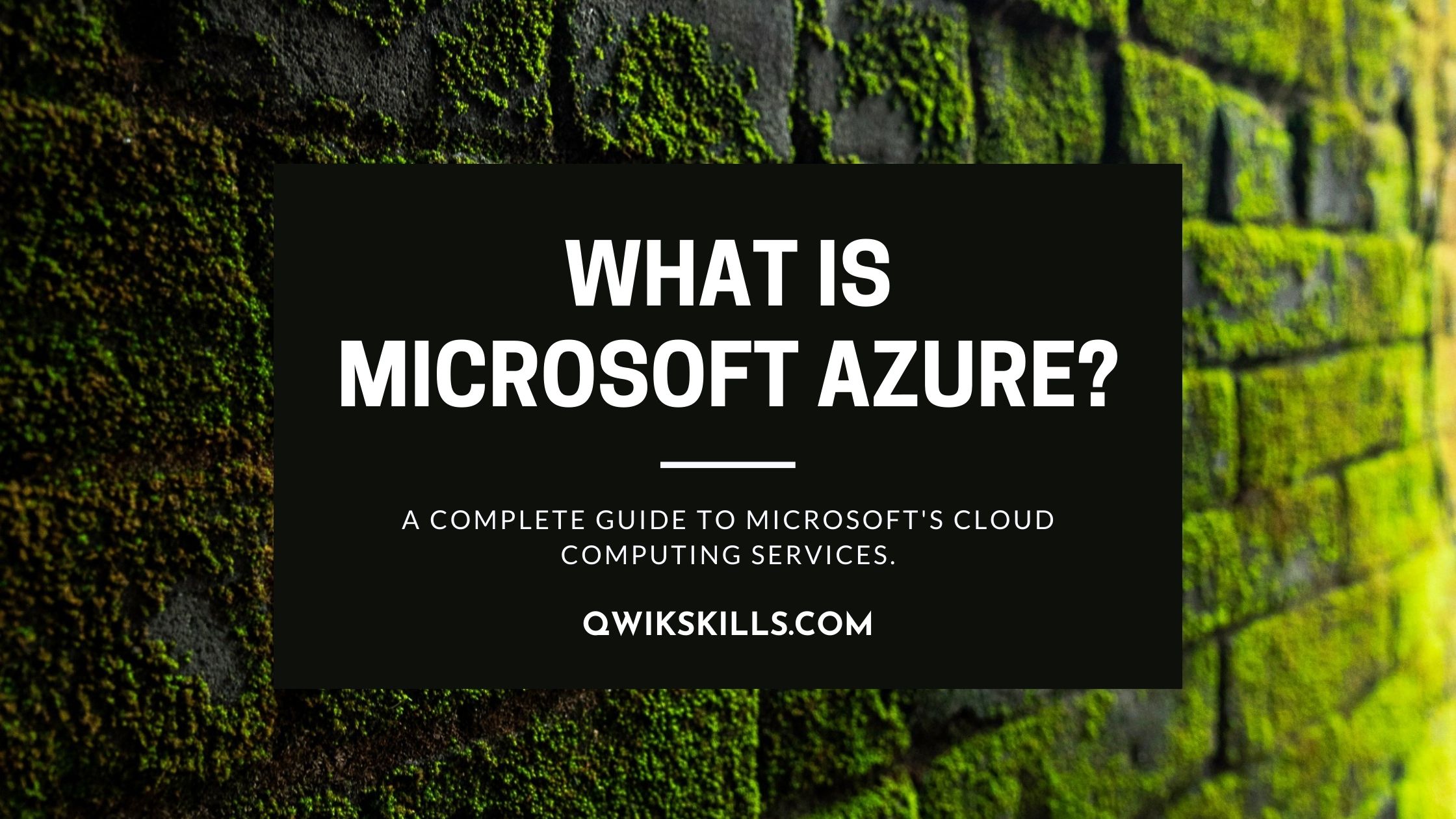 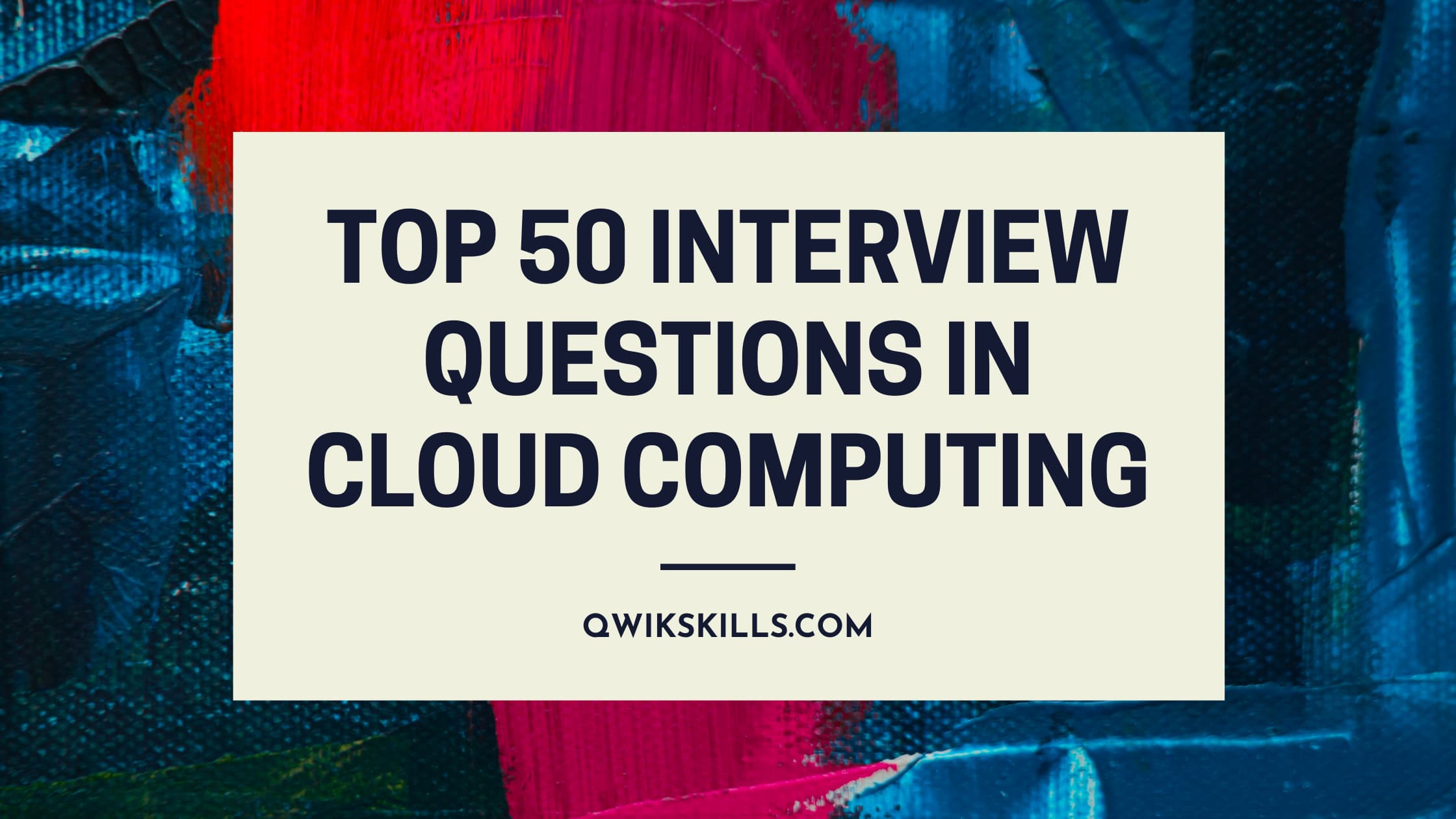 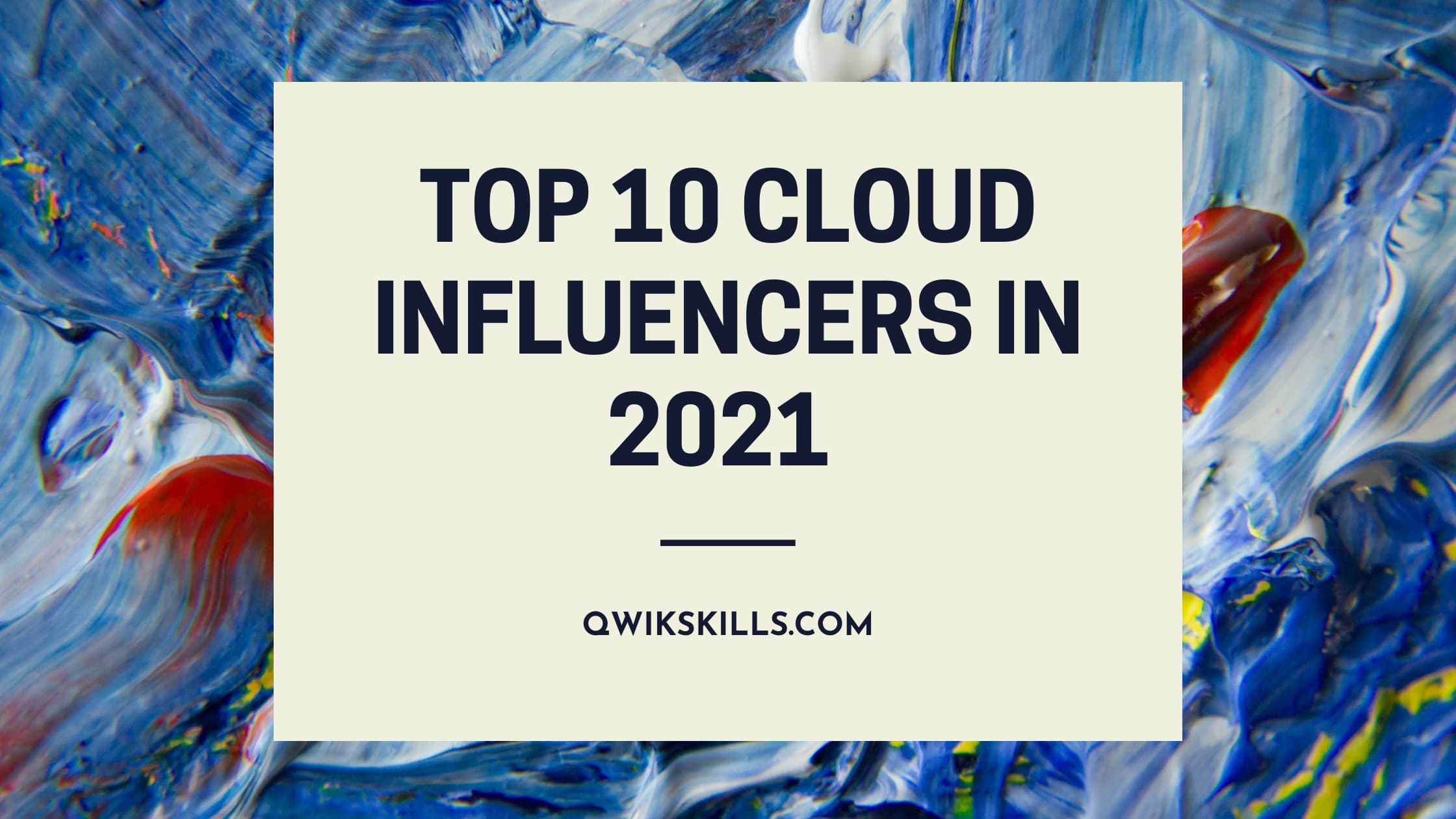